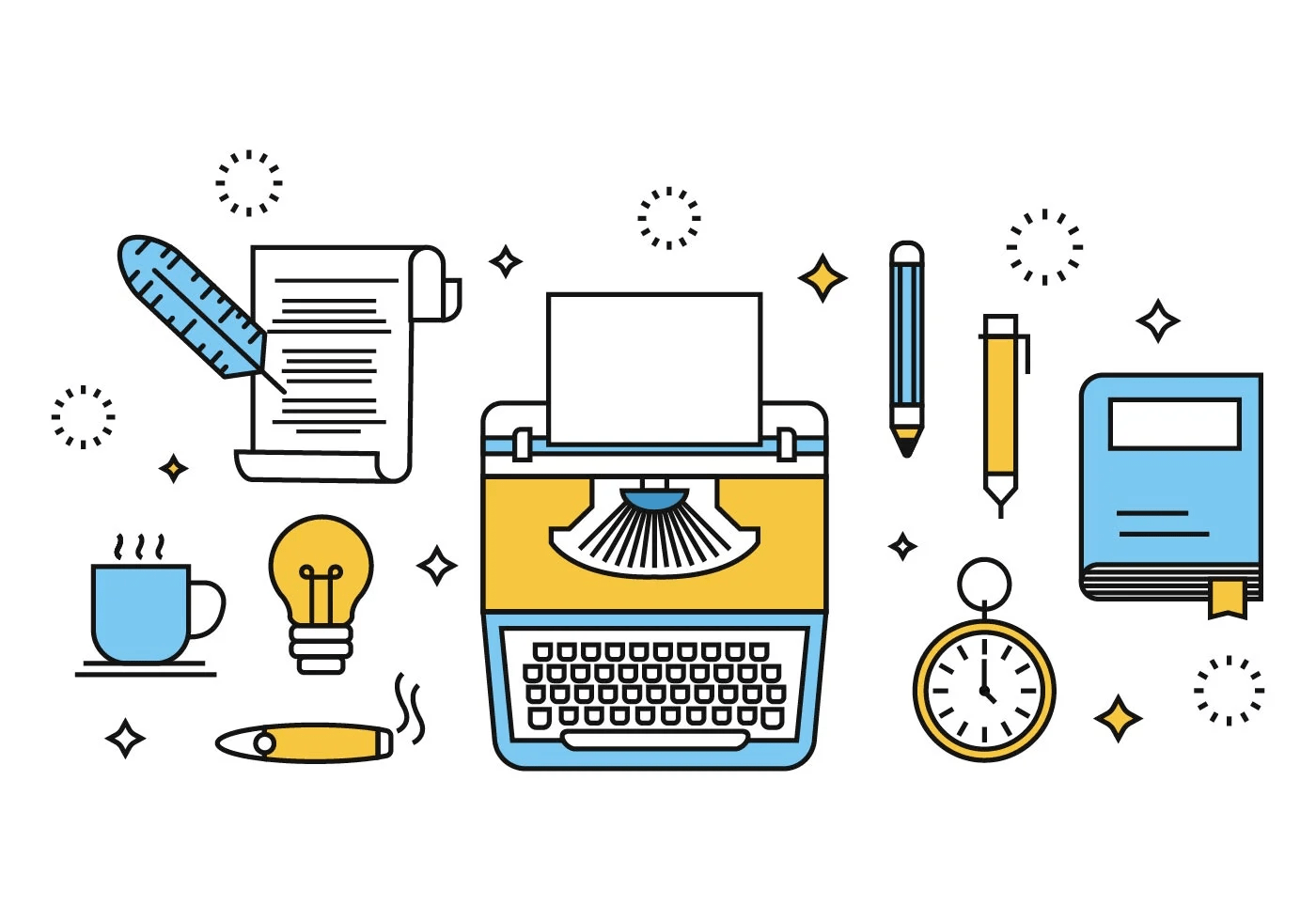 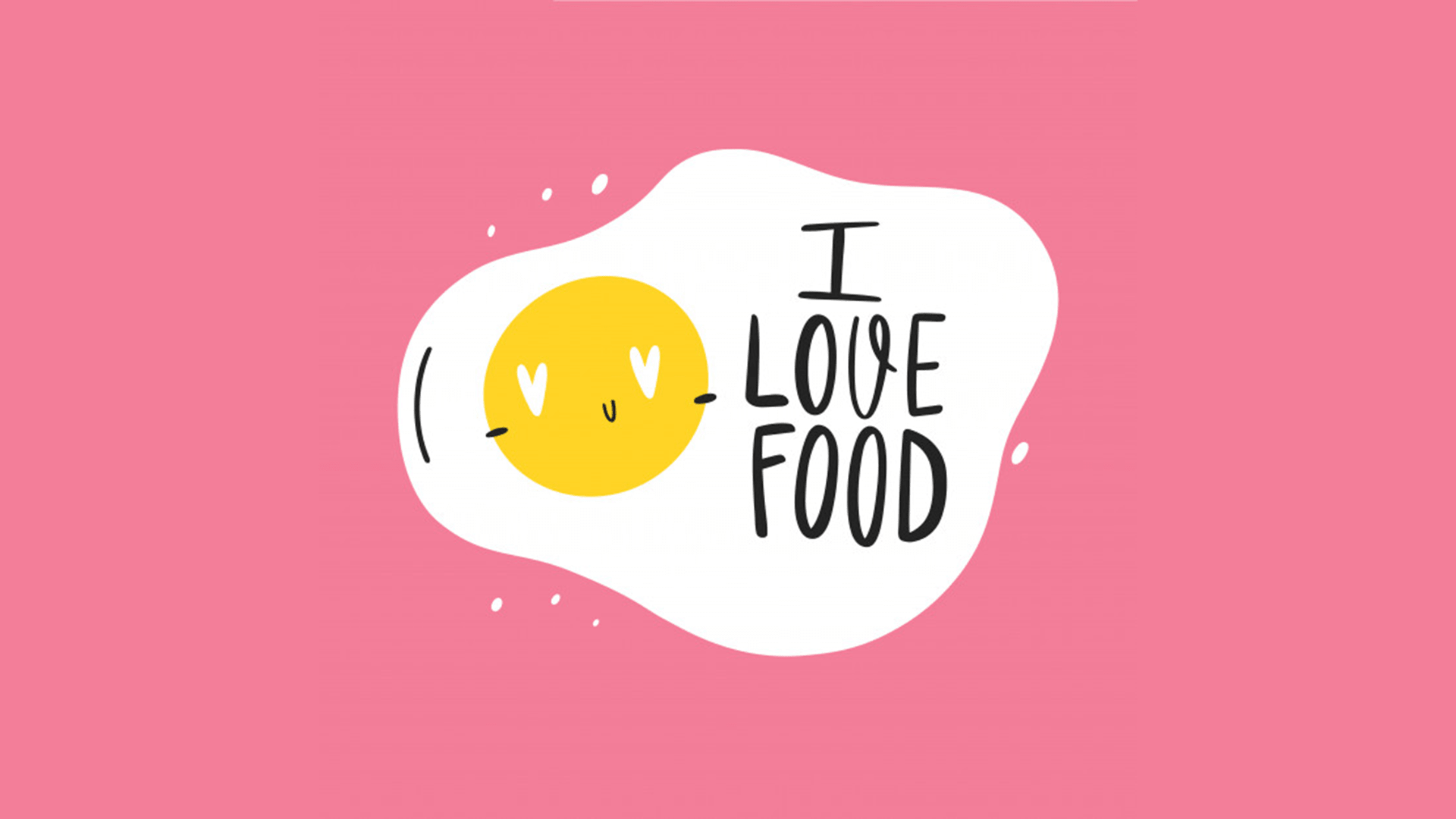 Zomato’s New Language of Love: A refreshing Look at Love for Food

Love is the emotion that finds expressions in little things people do for each other, yet Valentines’ day remains one of the most awaited days of the year. And even if people fail to celebrate it rightly brands don’t fail to.

Valentine’s day is one of those occasions where brands roll out their new and fresh ad campaigns to celebrate love and togetherness.

Zomato is India’s leading multi-restaurant aggregator and its intelligently crafted Ads always serve as the springboard through which Zomato maintains the highest brand recall and takes a step closer to its brand-building purpose.

For Valentine’s day, Zomato was on the lookout for a unique campaign that brings love and love for food together in a subtle yet impactful way. Thus, the ad campaign #newlanguageoflove was born featuring a mute couple and a chef that quickly touched a figure of 21 million views on Youtube.

The Ad shows a couple with a talkative guy who talks with his hands while the girl accompanying the guy is prompt in deciphering his language.

The couple has shown up in a restaurant so that the guy could pay his gratitude to the chef. It was the first bite that played cupid to begin a new discourse of love between the couple. The couple also thank the Zomato delivery guy for being the ‘Cupid’ messenger.

Well, Indians love food and ultimately good food opens the door to hearts for sure. And such a unique take on this topic with sign language did hit the right chords with the audience. The ad campaign quickly touched the hearts and made it to one of the highest viewed ads on YouTube.

A beginners guide to SEO 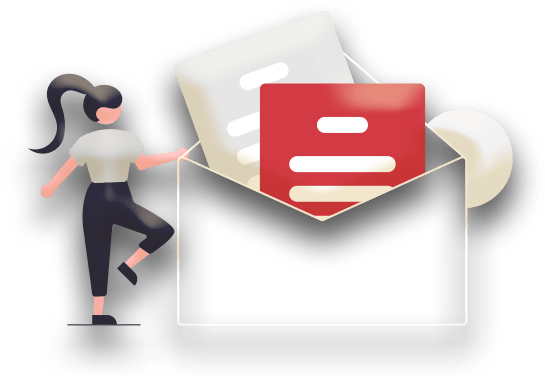